Beginning as a freelance Art Director on Philips CD-i Treasures of the Smithsonian and artist on Legend Entertainment's interactive adventure Spellcasting 301: Spring Break, I later went in-house at Magnet Interactive, where it was my pleasure to work with Keith Baker and Andy Looney on Bluestar and Icebreaker.

I later co-founded Digital Addiction and served as the A.D., Producer, and Executive Producer for Sanctum: Bloodlines, Oppositions, Revolutions and Whispers.

Since then I have consulted widely, and designed many pieces for Hasbro's Eberron and Dungeons & Dragons properties. 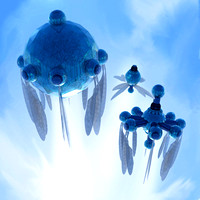 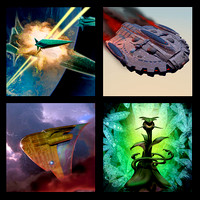 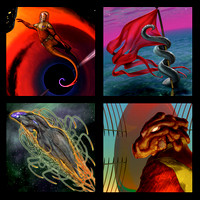 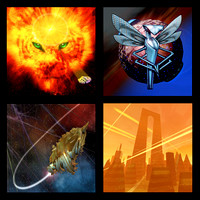 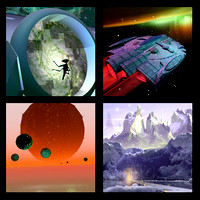 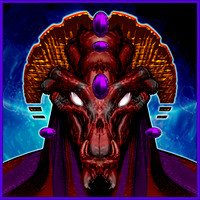 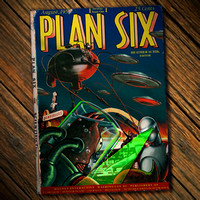 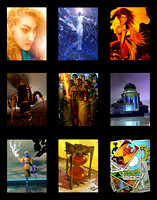 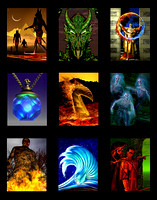 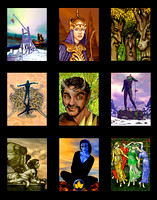 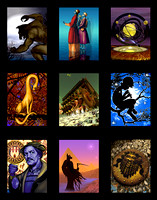 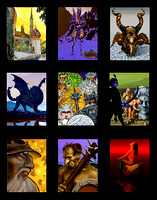 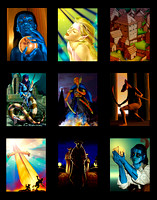 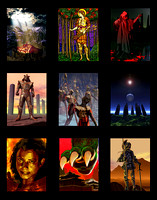 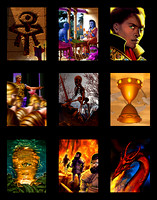 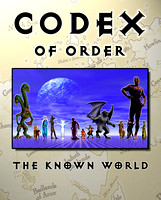 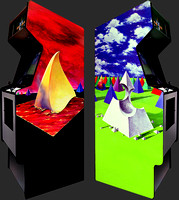